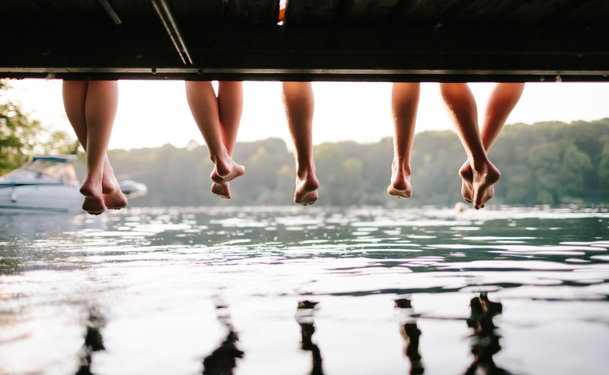 Sclerotherapy – Why Doctors Choose this Treatment for Spider Vein Removal

Doctors administer sclerotherapy by injecting a sclerosant (a chemical which irritates the vein wall) into your vein. The most commonly used agents are hypertonic saline, sodium tetradecyl sulfate, polidocanol (Asclera), and chromated glycerin. The sclerosant causes the vein to close and eventually be reabsorbed into the body. Your body naturally reroutes blood flow to the surrounding healthy veins.

How is sclerotherapy performed?

Sclerotherapy is a simple procedure which can be done in your doctor’s office without anesthesia. It can take as little as 15 minutes, or up to one hour depending on how many veins are being treated in a session. During sclerotherapy treatment:

If you are treating several veins, your doctor will inject larger veins before smaller ones, from the thigh to the calves and ankles. Veins that are most uncomfortable to you are generally injected first before veins which are not painful or uncomfortable. During the injection, you may feel minor pain or burning. Tell your doctor if the sensation feels acute or unbearable. Although it is rare, acute burning may mean the solution has leaked from the vein into the surrounding tissue. 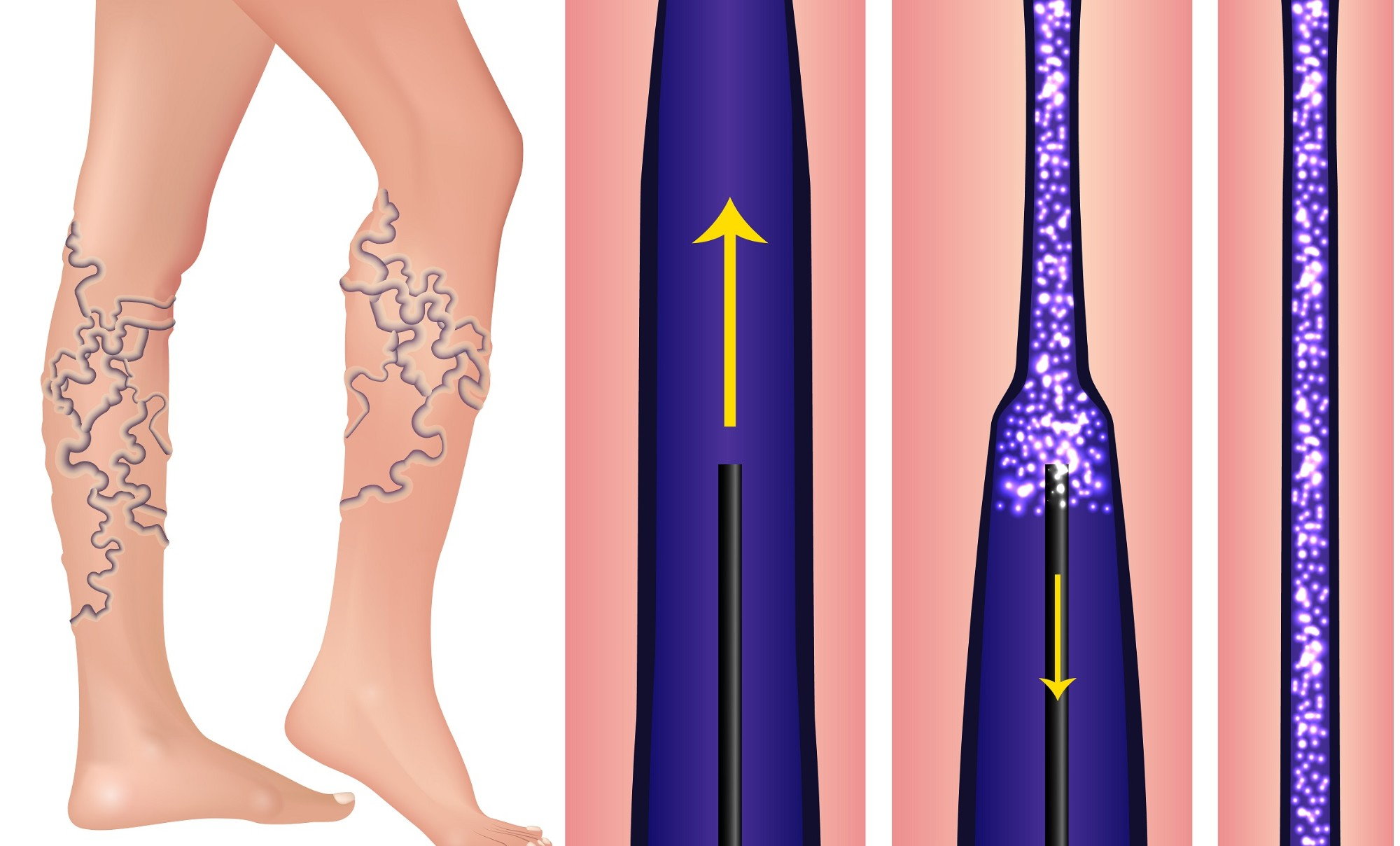 After your sclerotherapy procedure

Your veins may look swollen or red after injection, which indicates that the sclerosant solution is working. Your doctor will press down on the injection sites and apply gauze or other compression wrappings. After the procedure is complete, you will be expected to wear compression garments or stockings to help collapse the treated veins and help you heal.

Walking and mild exercise are often recommended to keep your blood circulating after treatment. You can generally expect to return to work and normal activity the same day as the procedure. Expect a follow-up visit with your doctor one to two weeks following the procedure.

"It can be normal for veins to look worse following a Sclerotherapy treatment," according to Dr. Thomas Wright of the Laser Vein Center in O'Fallon, Missouri. "Often times patients will have trapped blood in the treated veins following Sclerotherapy. You may notice hard, tender, darkened areas as a result of injections. This can take months to resolve. There are some things that can be done to help accelerate the healing process. The areas of trapped blood can be drained by your physician through a small needle puncture. Also using a heating pad on areas of trapped blood can be helpful."

If you were treated for small spider veins, you can usually expect to see results in three to four weeks. Veins typically do not come back, but they can.

"It's important to understand, spider veins don't show up overnight rather a long-standing process, so when you perform sclerotherapy for spider vein treatments it's a little bit of a lengthy process," says Dr. Manu Aggarwal of the Vein Care Center in Lima, Ohio. "Typically patients are coming in for three to five sessions spaced out about four weeks apart, and what you'll see is a gradual disappearance of the spider veins," she adds.

When several sessions are indicated, your veins are given a minimum of three to four weeks to completely heal before another sclerotherapy session.

Although treated veins fade permanently after sclerotherapy treatment, many patients will continue to develop vein problems, and new varicose veins and spider veins may develop which require additional treatment.

How your doctor determines if you need sclerotherapy

To determine if sclerotherapy is right for you, your doctor will first take a complete medical history, making special note of venous injury, clotting issues or previous venous disease.

After examining your legs in a standing position, your doctor will identify visible varicose veins, reticular veins, or spider veins. Your doctor will also note changes in color or skin texture which are associated with vein disease and/or blood clots. After a thorough examination, your doctor can determine whether sclerotherapy is right for you.

You can expect that bruising (ecchymosis) and redness at the injection site. This is the normal result of the sclerosant irritating the vein walls. Bruising should fade within two to three weeks of treatment.

You may also develop small sores on the skin or darker coloring around the injection site. Good skin care and wearing compression garments should resolve these issues quickly in most patients.

Up to 20 percent of patients undergoing sclerotherapy experience blood being trapped in the treated vein. Remaining blood will turn brownish and should be absorbed into the body with time, sometimes over the course of several years. Your doctor can manually remove trapped blood with a needle if it's a significant problem.

Matting, which is fine, red-colored blood vessels, may appear near the injection site. Hormone therapy and obesity make a person more prone to matting, which usually fades within a year.

Less commonly, some people experience serious side effects such as severe inflammation, blood clots, air bubbles, or an allergic reaction to the injected sclerosant chemical. Although these reactions are rare, contact your doctor immediately if you experience difficulty breathing, dizziness, or chest pain.

When should sclerotherapy be avoided?

Sclerotherapy is only performed on small to medium-sized veins, and not on veins connected to major veins, or veins in which reflux is likely to occur.

Doctors often recommend that their patients stop taking anti-inflammatory drugs (i.e. aspirin or Motrin) one week before treatment. Doctors often wait until patients are off blood-thinning medications (anticoagulants such as warfarin) before performing sclerotherapy. Talk to your doctor about any drugs you are taking prior to treatment.

How much does sclerotherapy cost?

Ask several doctors what sclerotherapy costs and you will see cost vary widely.

"This is a very difficult service to compare between providers," according to Dr. Norman Bein of Vein Specialists of St. Louis. "Fees can be based on time, complexity, type of treatment used, the experience of the practitioner and volume of solution needed for adequate treatment.

"I would caution anyone to avoid 'discount' promotions on the Internet unless you have been to the clinic, met the providers and have confidence in their ability and results. This includes evaluating your particular concerns, which are individual," Dr. Bein adds. "Most clinics offer a complimentary consultation for cosmetic procedures."

Dr. Jogn Landi of Vanish Vein and Laser Center in Naples, Florida agrees, "the cost of sclerotherapy can vary for many reasons. My office tries to keep the cost fair and simple. We charge $125 per syringe, with a maximum of four syringes per treatment.

What is foam sclerotherapy?