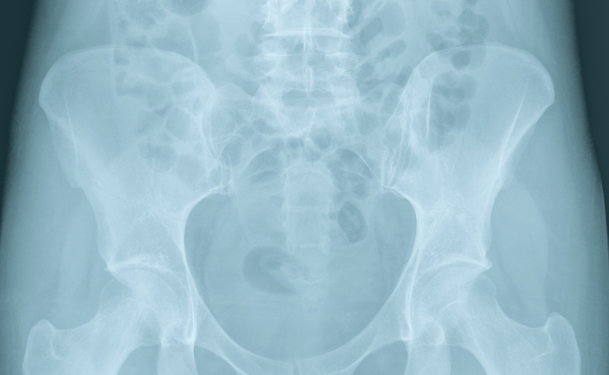 4 Important Things You Need to Know About May-Thurner Syndrome

1. Who is typically affected?

About two to five percent of all individuals suffering from vein disorders in the lower extremities have May-Thurner Syndrome. The condition is thought to be related primarily to a congenital condition, which may cause an aberration in the arrangement of the left common iliac vein and the right common iliac artery. The condition may also develop as a result of trauma, and the likelihood may increase with age and extreme weight gain.

2. What are the symptoms of May-Thurner Syndrome?

Many patients do not realize they have May-Thurner Syndrome until symptoms of an often concomitant condition known as deep vein thrombosis occur. Deep vein thrombosis, or DVT, involves the formation of a clot deep within the veins of the leg, and can cause leg swelling and pain, as well as bleeding and varicose veins. In some cases, May–Thurner Syndrome may cause pulmonary embolisms, which occur when a large clot breaks away and becomes lodged in the lungs. Symptoms of pulmonary embolism include shortness of breath, coughing with blood, rapid heart beat and pain when breathing deeply.

3. How is the condition diagnosed?

May-Thurner Syndrome can only be definitively diagnosed by imaging the lower back and pelvic area, using techniques which may include X-ray, magnetic resonance imaging, computer tomography, ultrasound or other techniques. Venography is a technique which is commonly used to diagnose May-Thurner Syndrome. In venography, a special dye is injected into the vein prior to taking X-ray images of the area. The dye allows the veins to show up on X-ray, revealing any compressed areas, as well as areas of sluggish blood flow which can indicate the presence of a clot.

4. What are the treatment options?

Most of the treatments options used to treat May-Thurner Syndrome are aimed at resolving the symptoms of and risks associated with DVT. The most commonly prescribed treatment for DVT is the administration of anticoagulants, or blood thinners. To remove the actual clot, your specialist may recommend a treatment option called thrombolysis. In this procedure, a catheter is inserted into the vein and clot-dissolving medication is delivered directly to the site of the clot to break it apart. Depending upon the individual, it may take several hours to several days for the clot to dissolve. Pharmacomechanical thrombolysis is a more recent technique, which uses a combination of clot-dissolving drugs and a device that breaks the clot apart mechanically, so that the debris may be suctioned out.

Often, aggressive treatment of the compressed vein is recommended following thrombolysis. In the most common scenario, a stent, or hard tube, is inserted into the vein at the location of the compression. The stent serves to keep the vein open, despite surrounding pressure. Your specialist may also recommend angioplasty. In this procedure, a catheter is used to insert a small balloon into the vein. Once inserted, the balloon is gently inflated to help open the compressed area.